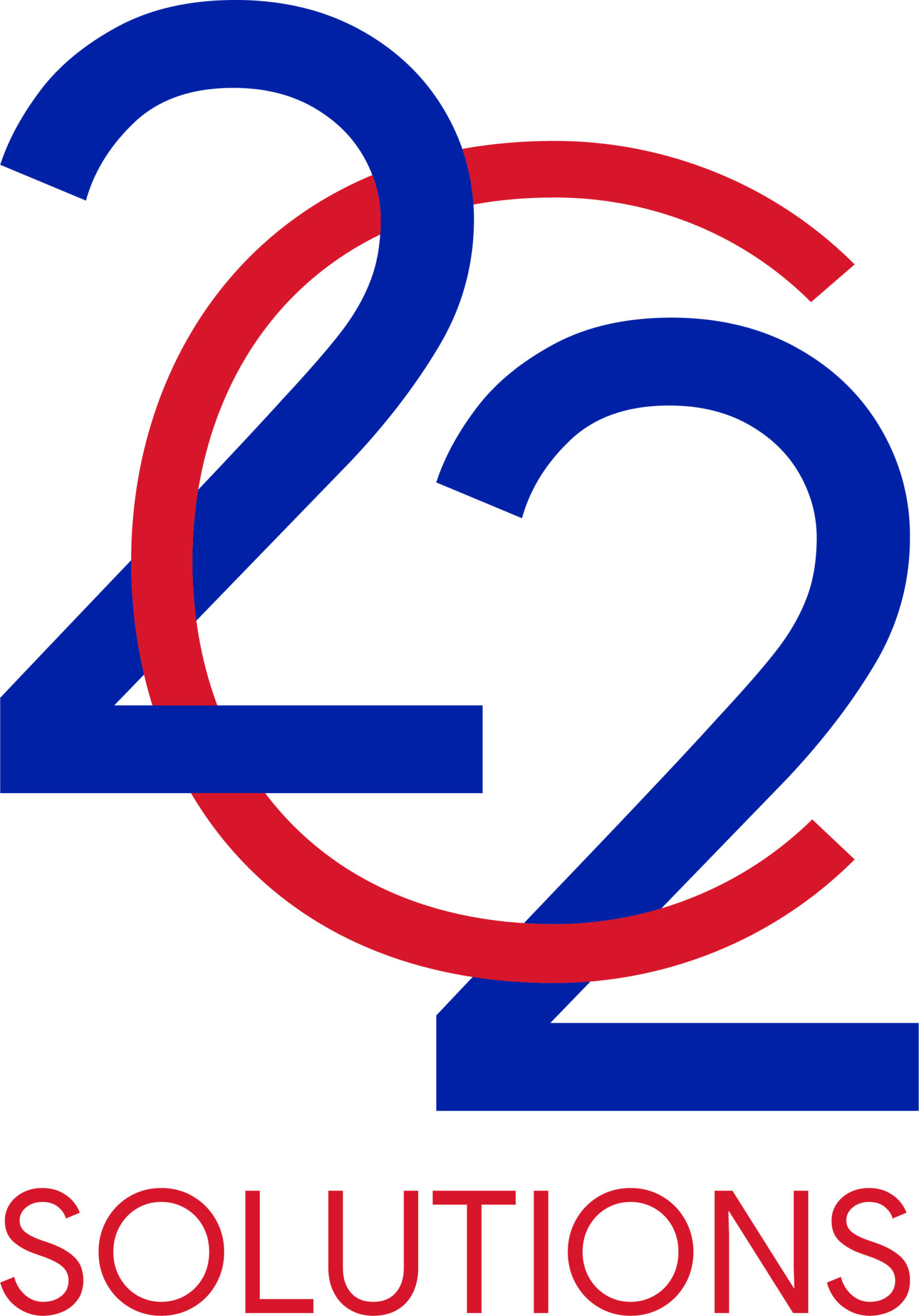 Century 22 Solutions (C22) is an SBA certified HUBZone small business concern providing innovative solutions and inventions (“innoventive”) to federal, state, and local governments as well as to commercial businesses. We integrate technologies and services to solve today’s most pressing challenges. C22 is a Resident Client of UF Innovate | The Hub, an award winning business incubator. We are located in the heart of Gainesville Florida’s urban technology and business area known as the Gainesville Innovation District.

Over the course of his career Walt developed his extensive domestic and international experience working for companies such as Teligent, the Federal Home Loan Mortgage Corporation (Freddie Mac), and James Martin Strategy. In addition, he has developed key business alliances and worked with numerous Fortune 100 companies such as Leidos, SAIC, GDIT, Lockheed Martin, General Motors, DirecTV, Deloitte Consulting, Warner Lambert, Schering Plough, the Navy Exchange, Nippon Telephone and Telegraph (NTT), and Motorola. Walt is a veteran of multiple technology and services startups, both organic and venture backed. These startups include Teligent, iKimbo, iSavvix, Airak, and Praxxs. In addition, Walt is the past president of the Broadband over Power Line Industry Association (BPLIA).

Walt earned his B.S. in Applied Mathematics from the University of Florida.

With 24 years of military service and 24 years of government contracting experience, Randy brings a breadth and depth of experience and expertise across multiple spectrums of capabilities. He is experienced in Soft Diplomacy as well traditional operational programming. His experience includes international as well as federal programs and spans a myriad of capabilities and clients such as Information Operations, MISO, Arms Control, Joint Staff, Special Forces, SMDC, JIEDDO, DTRA, and others. Randy retired from Science Applications International Corporation in 2012 where he and his team received SAIC’s highest honor for leading the 2003 U.S. post-invasion recruitment of the Iraqi Army.

In addition to being a serial entrepreneur, Randy published his first cold war novel Pendulum (available on Amazon and Barnes & Noble) and is currently writing its sequel. Pendulum, (Randal R. Jones) is an historical fiction novel of the operations of the United States Military Liaison Mission to Commander of Soviet Forces Germany and the machinations of the Soviet military during a tenuous and dangerous period of the cold war – the eve of the signing of the Intermediate-Range Nuclear Forces (INF Treaty).

Mike served in the U.S. Army for seven years in both the Signal Corps in Germany and the 3rd United States Infantry Regiment, Escort to the President in Washington DC and the United Nations in Seoul Korea.

Our Board of Advisors

Eric Buffkin, University of Florida Advisory Board. D. Eric Buffkin Jr. is a repeat entrepreneur and executive with more than 25 years of experience launching ventures in the tech and health-tech industries. Along with Dr. Neil Euliano, he co-founded eTect Inc., the predecessor to etectRx™, in 2009. He is also the founder of Pelagic Group, a consultancy focused on enabling new technology companies with early stage capital, strategy, and executive guidance. Mr. Buffkin has served in executive roles with Intellon Corporation (now part of Qualcomm) and Motorola. He is the holder of three issued and multiple pending patents.

Mr. Buffkin holds a BSEE from the University of Florida and an MBA from Rollins College, Winter Park, Florida.

Mike Chung, North Central Florida Small Business Development Center. Mike Chung has been with the Florida SBDC Network at the University of North Florida (UNF) since 2006, where he is a Certified Business Analyst (CBA) advising entrepreneurs on startup and existing business owners on how to grow their company. As Assistant Area Director for seven of the eighteen counties served by the UNF region, he’s responsible for the daily operations, expanding service delivery in the area, and raising capital.

Mike serves on the Chambers of Commerce in Ocala and Gainesville Florida helping both organizations addresses the needs of their members so they can grow and contribute to the economic wellbeing of their communities.

Mike brings 13 years’ experience as an owner /operator of a packing and shipping franchise, where he took it from startup to being in the top one-third of the franchises. Prior to owning his own business, Mike was a USAF Officer serving as a project engineer and contract manger on multimillion dollar R&D contracts for solar cells and solar arrays with responsibility for achieving technical objectives while being on-schedule and within budget. He also managed Phase 1 and Phase II SBIR/STTR contracts and served on proposal review committees.

Rob Tillson, Pierce Capital Partners. Rob Tillson is Managing Partner of Pierce Capital Partners’ software and information technology practice. He has experience in private placements, venture capital, valuations, and mergers and acquisitions. He has advised several companies on acquisition strategy and has completed transactions valued at over $500 million dollars. Rob has arranged the sale of several government contractors in addition to arranging financing for several early-stage software companies including Edge Technologies, Open Service, and CavaSoft.

Prior to Pierce, Rob was a pioneer in the online information services and software industry for over 25 years. He marketed the first commercially available online information services as an executive of the IBM Company. He introduced the first consumer interactive online service as Senior Vice President of Sales and Marketing for CompuServe, and was the senior executive managing the first eCommerce services for General Electric Information Services. He was founder and CEO of the first Sales Force Automation and CRM software company, National Management Systems.